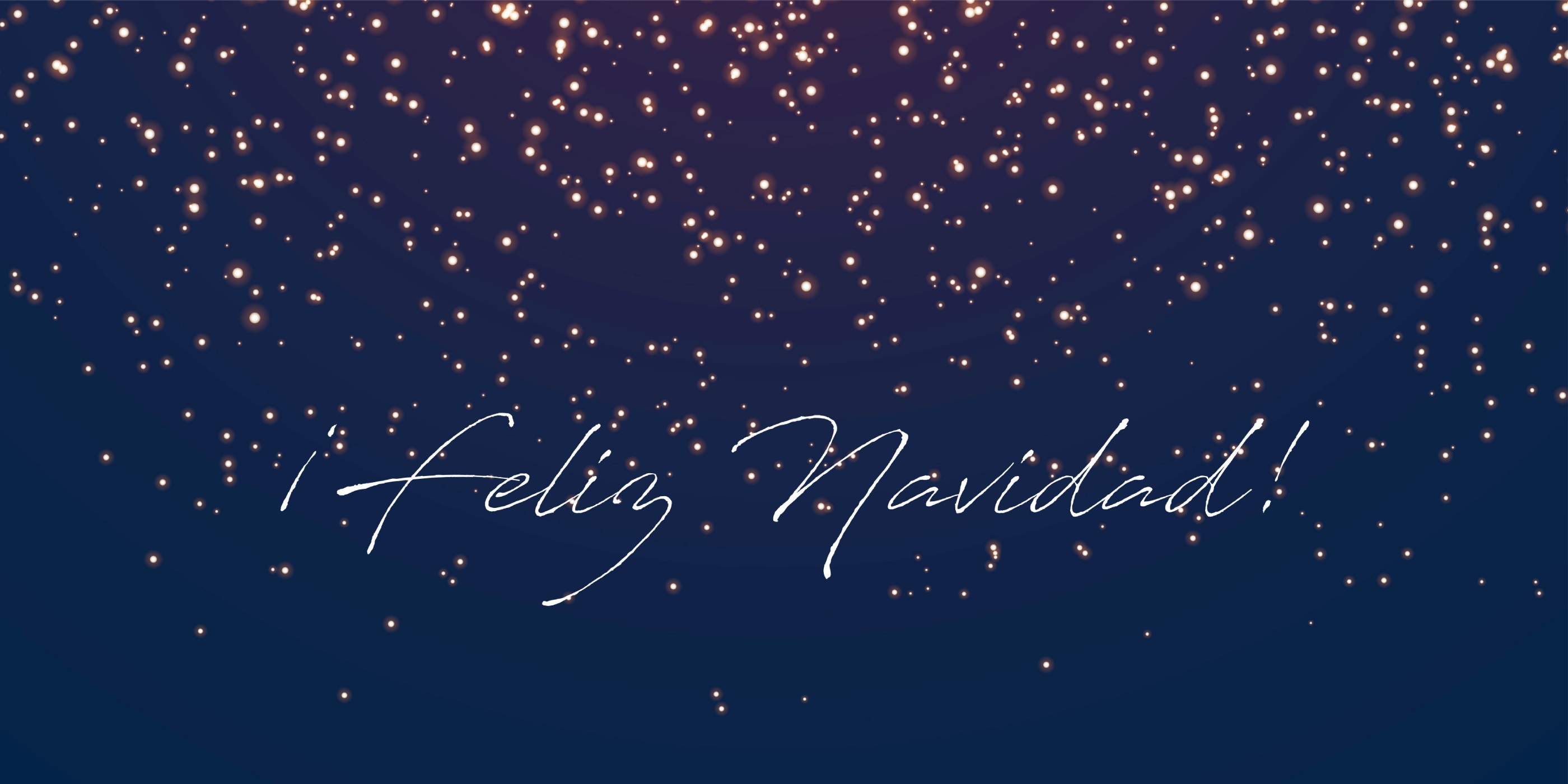 We've all heard the song "Feliz Navidad" - [You probably just sang the song in your head], we all know that Feliz Navidad means, "Merry Christmas" in Spanish. Have you ever wondered what Christmas is like in Mexico? Do they put up a Christmas tree? Do they have a Christmas dinner? What are their traditions? Well, what if I told you they celebrate Christmas for almost an entire month?! Does that catch your attention? Yes, I said almost an entire MONTH - beginning December 12th and going until January 6th. Mexico Christmas traditions seem like so much fun - I've outlined some of the most common traditions below so you can check them out! 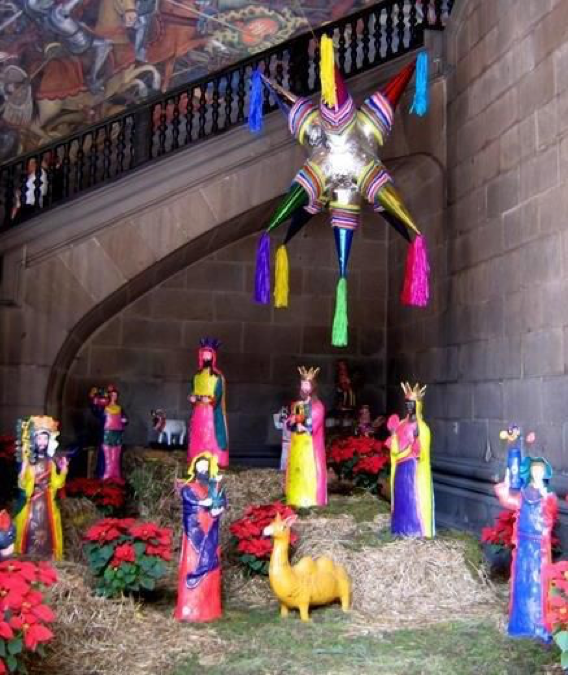 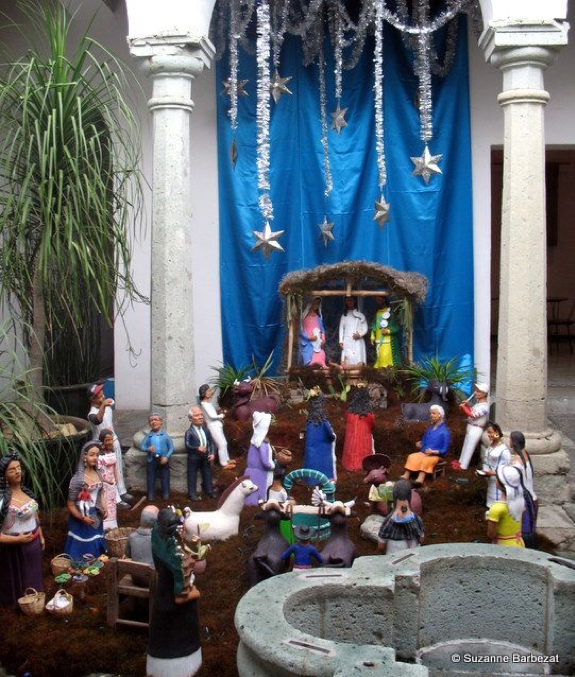 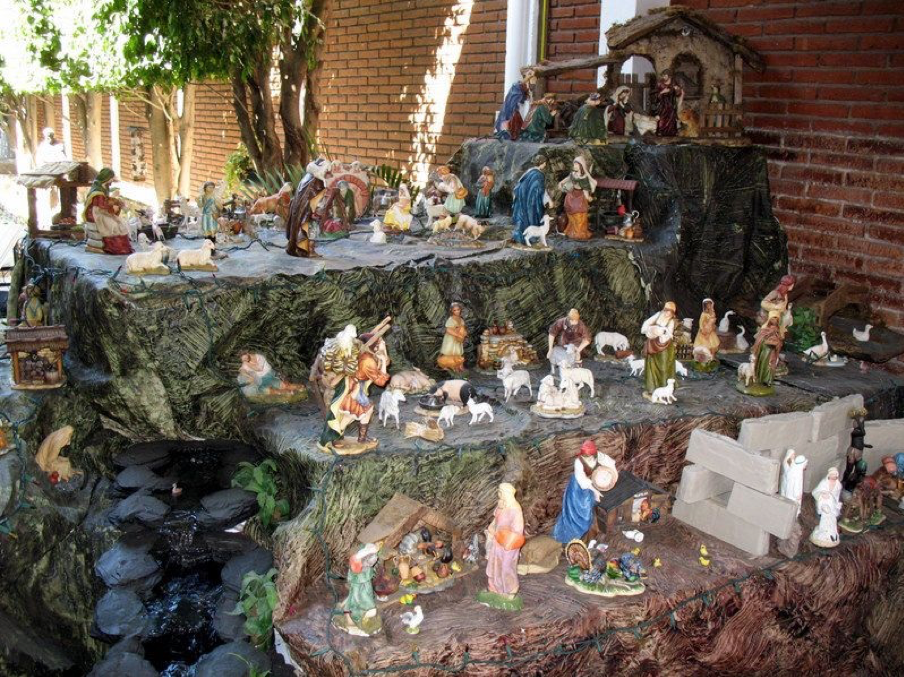 We have all seen nativity scenes [Nacimiento] depicting the story of Jesus' birth - You may even have one in your home or have a family member that has one in their home. In Mexico almost every house has a nativity scene - some being more elaborate than others. They will often feature unique backdrops, life-size figurines or even live nativity scenes. In the town square or in front of the main cathedral there is typically an oversized version too - sometimes featuring live animals! 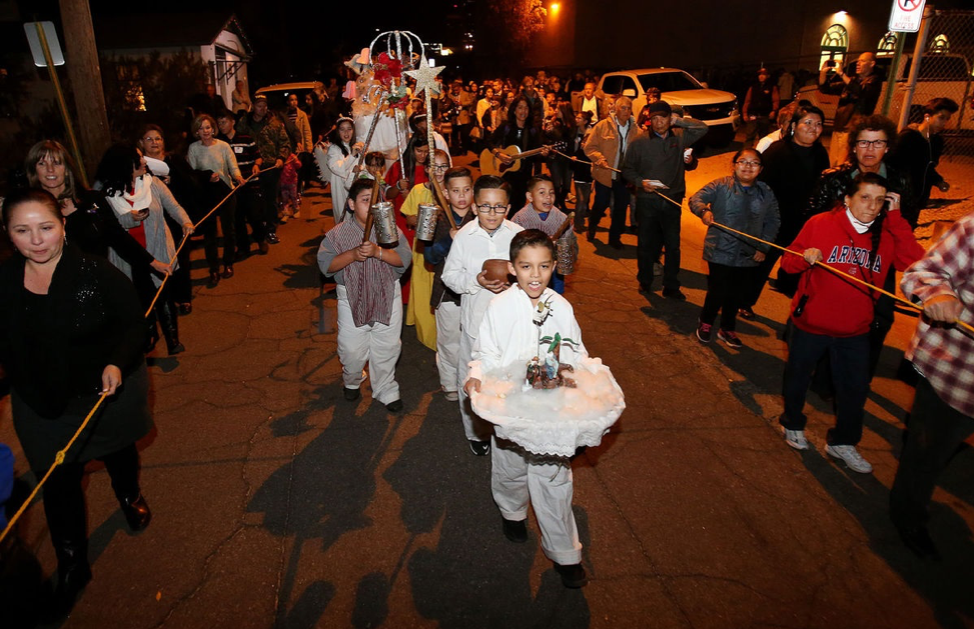 Las posadas translation is "The inns," or "Lodging."  This celebration begins nine days before Nocha Buena [Christmas Eve] and is a reenactment of Mary & Joseph's pilgrimage to Bethlehem when they were trying to find somewhere to stay. The celebration usually beings with a parade through the neighborhood. The children will carry statues or signs of Mary & Joseph and knock on [predetermined] doors - Reenacting Joseph asking for lodging. After knocking on the door, they will sing a song called, “Pidiendo Posadas.” The lyrics translate in English to say:

"In the name of Heaven
I beg you for lodging,
for my beloved wife
who cannot walk."

Christmas Eve, [Buena Noche], is similar to Christmas Eve in the United States. Mainly families attend a church service, or mass, and then will gather with family after. The children will play with sparklers and will have a piñata to break - there may even be a firework show! After the celebration has died down they will exchange gifts with family. Christmas morning, Santa may leave some presents for the children. 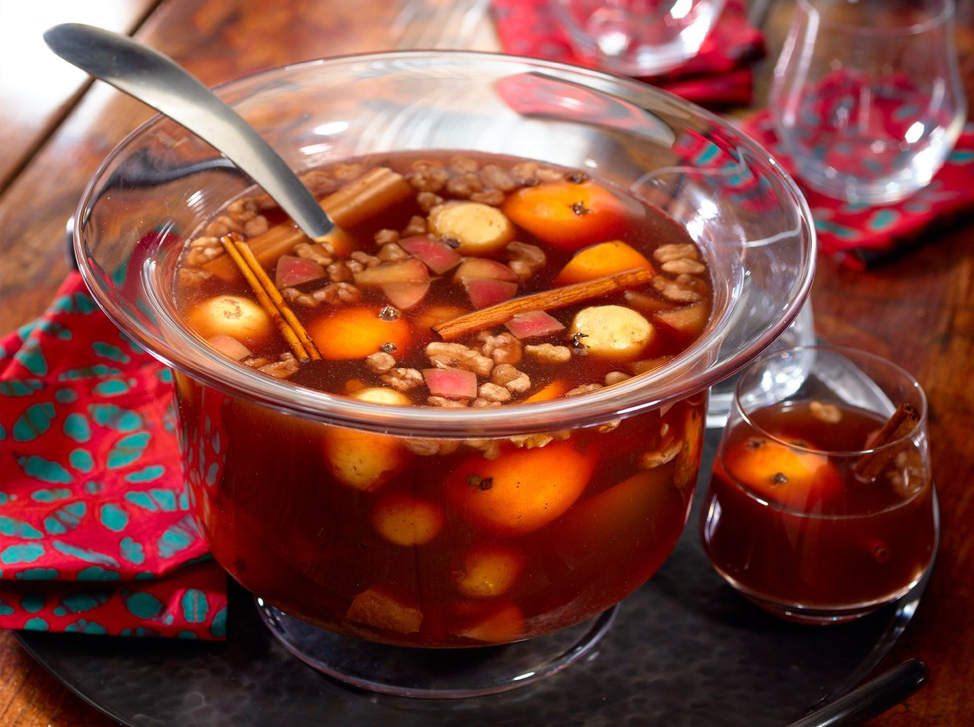 Ponche is a homemade punch that is drank at many of the Christmas celebrations. It is made of cinnamon, piloncillo (raw sugar), boiled with lots of fruit: tejocotes, guayabas, ciruela pasas (prunes), pasas (raisins), and tamarindo, using caña (sugar cane) to stir it. Wow - it sounds delicious!!